The ADDY Awards is the advertising industry's largest and most representative competition, attracting more than 50,000 entries every year in local ADDY competitions. The mission of the ADDY competition is to recognize and reward creative excellence in the art of advertising.

Competition entries are judged based on creativity, originality and creative strategy.

“Great partnerships are key to producing great work,” says Todd Schatzberg, Principal of Red Dot. “Each of our client partners played an integral role in all of the work recognized by the ADDY judging panel. There is nothing more satisfying.”

Conducted annually, the local ADDY Awards is the first of a three-tier, national competition. As a winner in its local competition, Red Dot is now eligible to compete at the District level. District winners are then eligible for the ultimate competition, the national ADDY, presented in June every year by the American Advertising Federation. 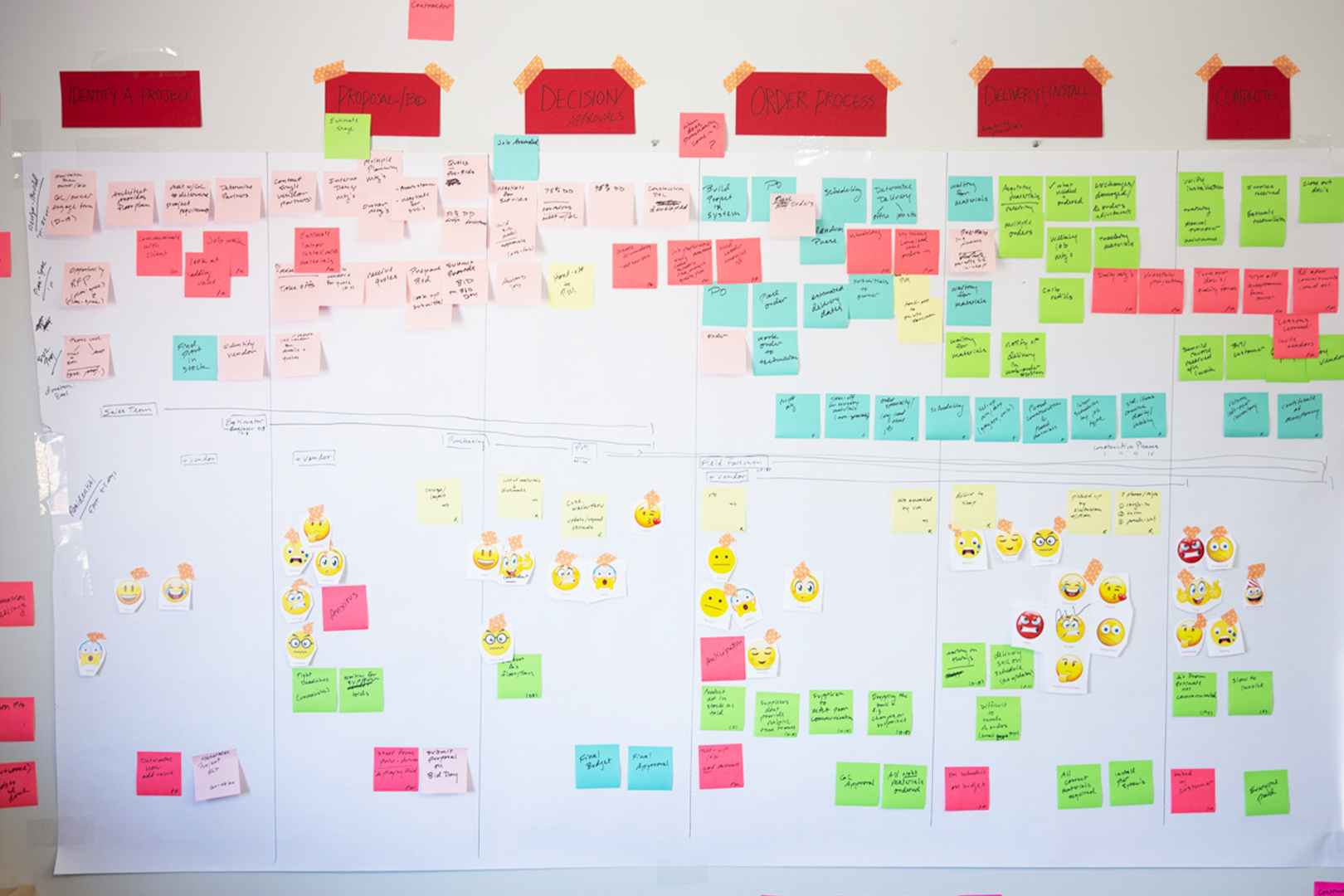 How improving CX (Customer Experience) can improve your brand 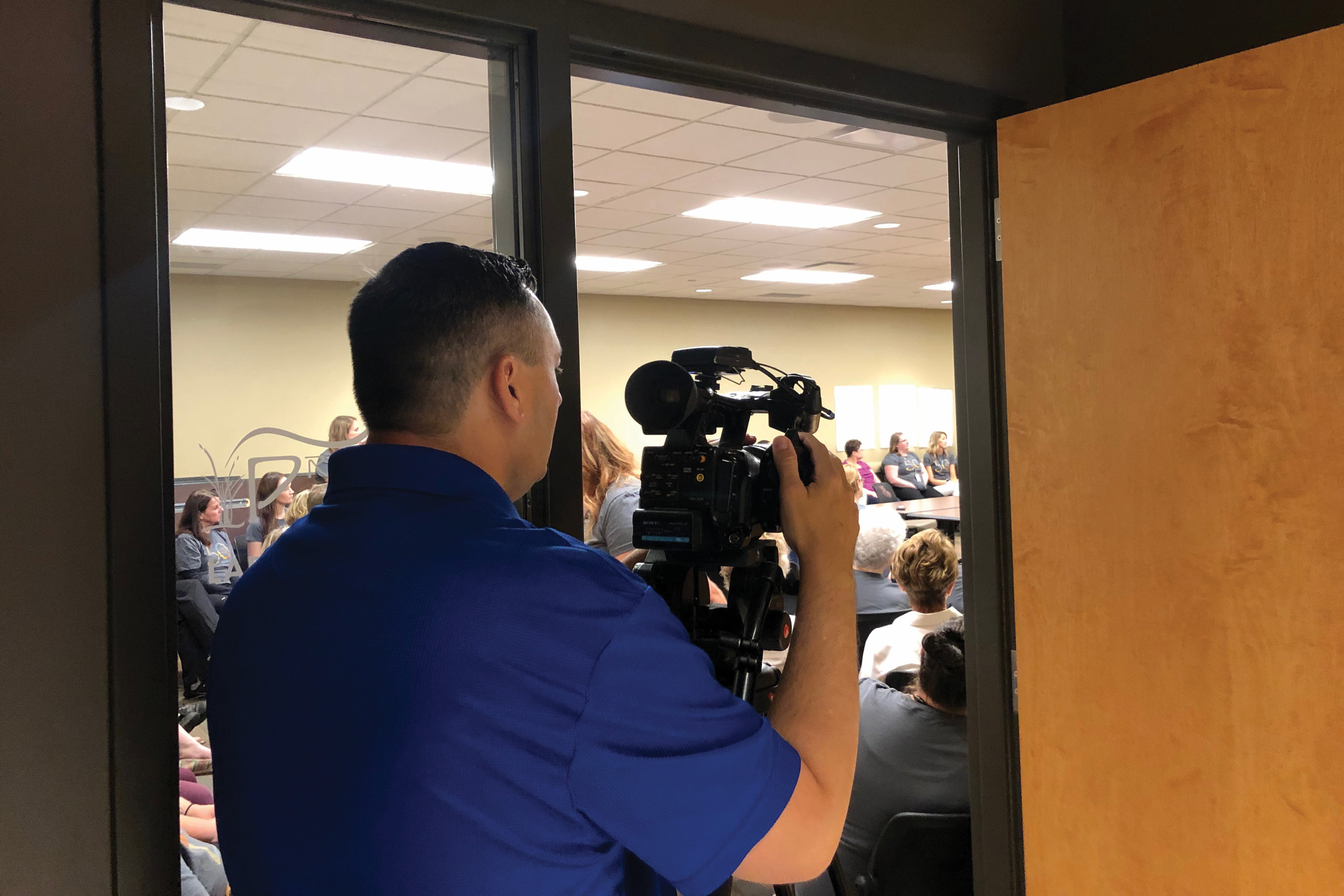 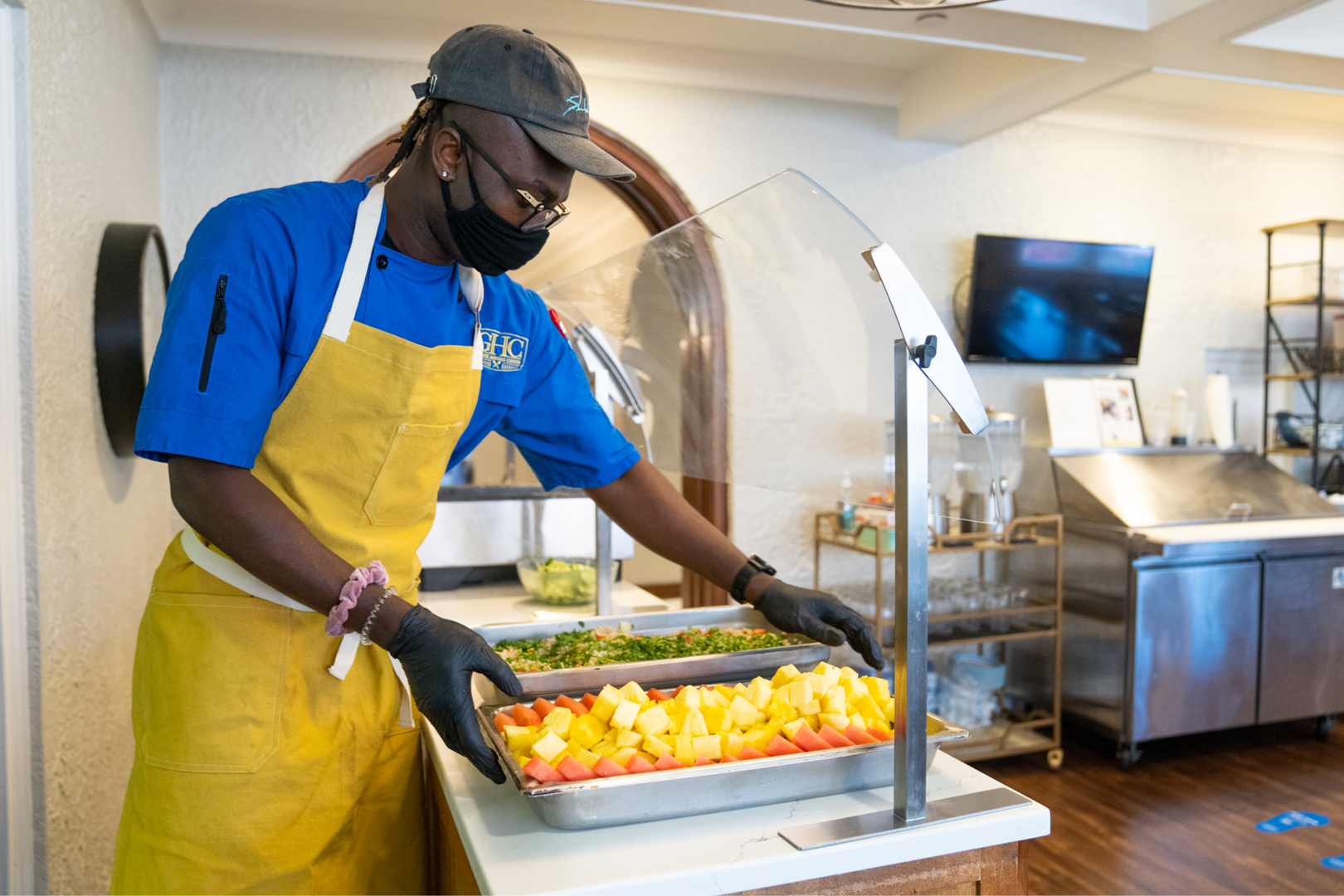