“We approach every project as another opportunity to help our client partners stand apart from their competition,” says Jason Ploog, principal of Red Dot. “It’s been our approach since day one.”

Over the past six years of participating in the American Advertising Awards competition, Red Dot has earned four (4) Judges’ Choice, five (5) Best of Show, 31 Gold and 46 Silver AAA awards at the local level, as well as one (1) Gold and five (5) Silver awards at the District level. 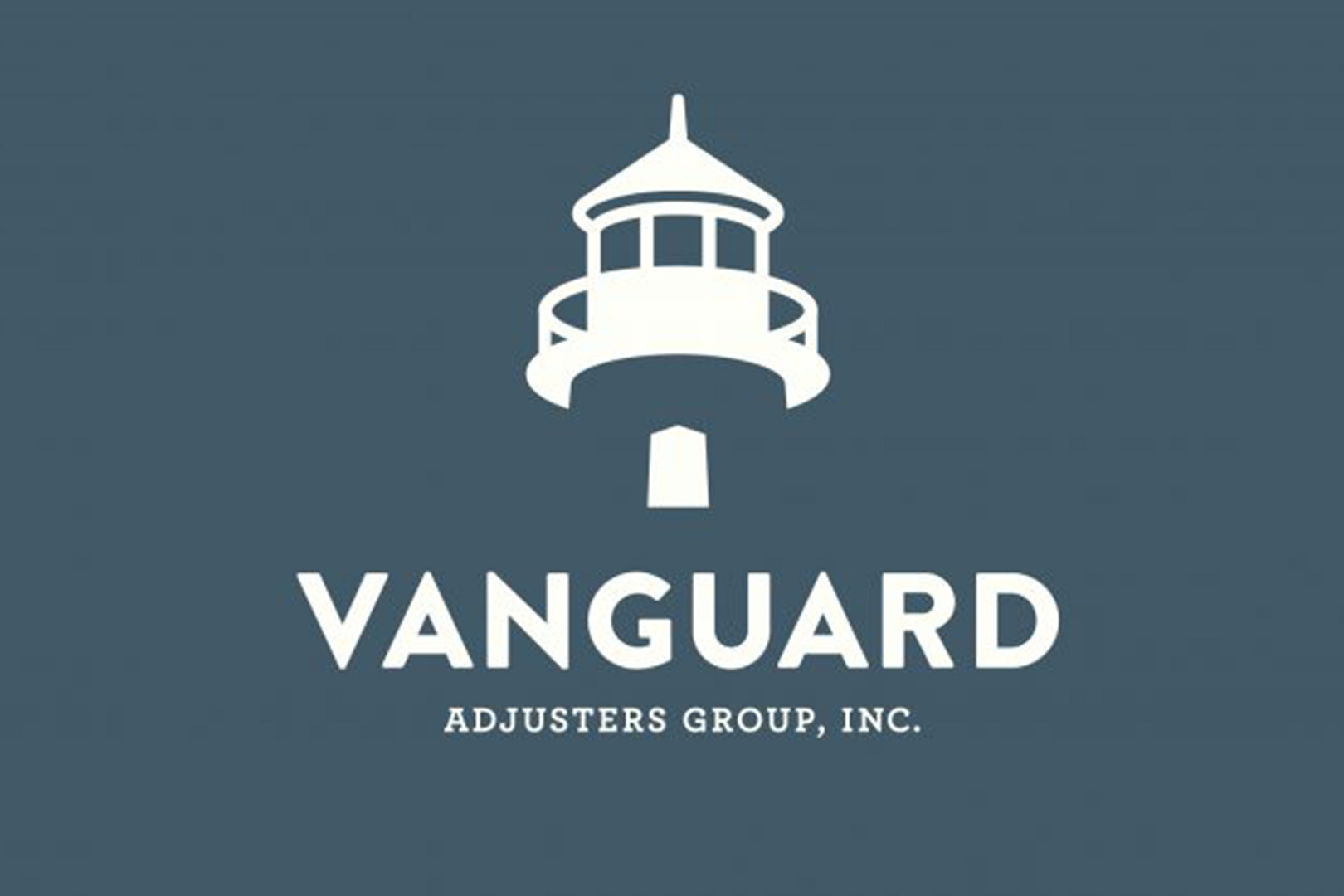 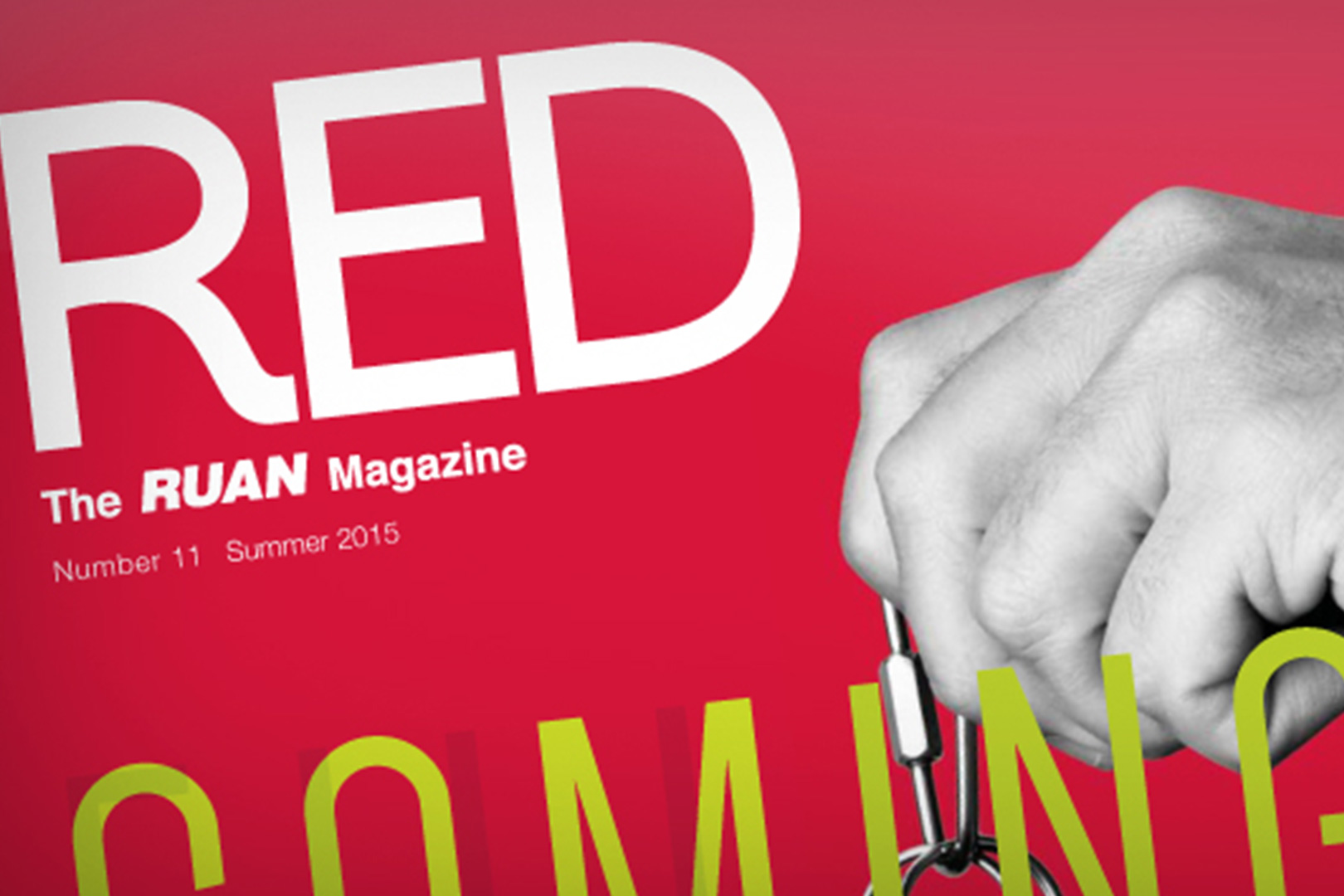 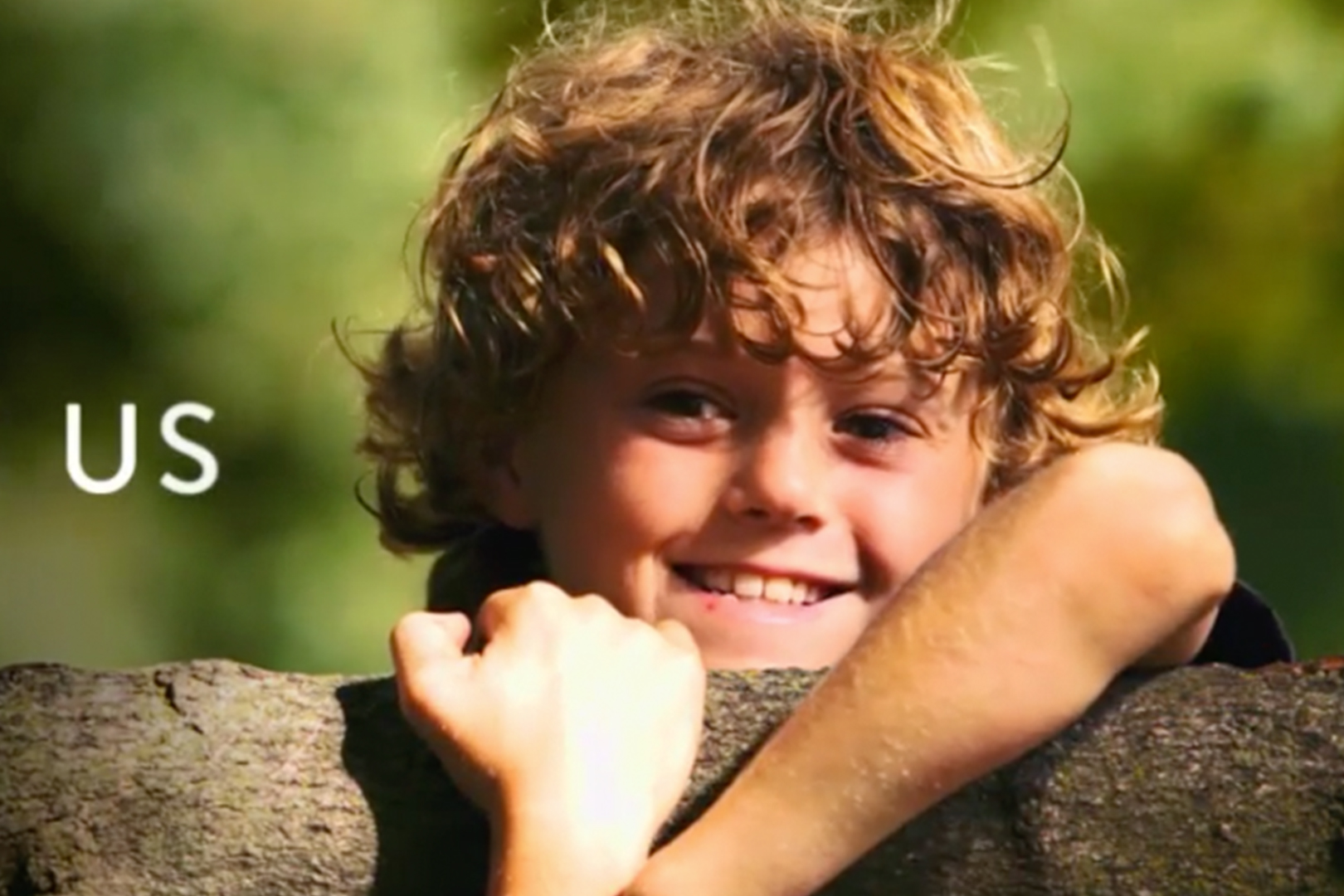