In a recent post, CreativeBloq noted that while farmers’ markets are on the rise – up 180 percent since 2006, to more than 8,000 across the U.S. – there is still plenty of room for them to grow. “And, the right branding designs can help drive visitor numbers, and the amount they spend, considerably,” penned Tom May, writer, CreativeBloq.

For the particular Downtown Farmers’ Market concept highlighted by CreativeBloq, Red Dot wanted to associate the farmers’ market experience with feelings of happiness. So, they developed a visual theme around that idea, with fresh fruit and vegetables combining to form a series of subtle smiles.

“It’s a childlike concept, but one with a sophisticated execution that avoids being patronizing and instead draws you into the fine detail of the design,” said May.

“We wanted to create a visual that connected happy, fresh and food in one visual, which is the essence of the Downtown Farmer’s Market. We think we did a good job of capturing that,” said Red Dot Principal, Jason Ploog. “We’ve been fortunate enough to work with the Downtown Farmer’s Market for several years. Each year brings a new opportunity to make the Farmers’ Market stand out in a unique way that best tells their story. It’s the core of how we operate as an agency.”

The other farmers’ market campaigns recognized by CreativeBloq include: 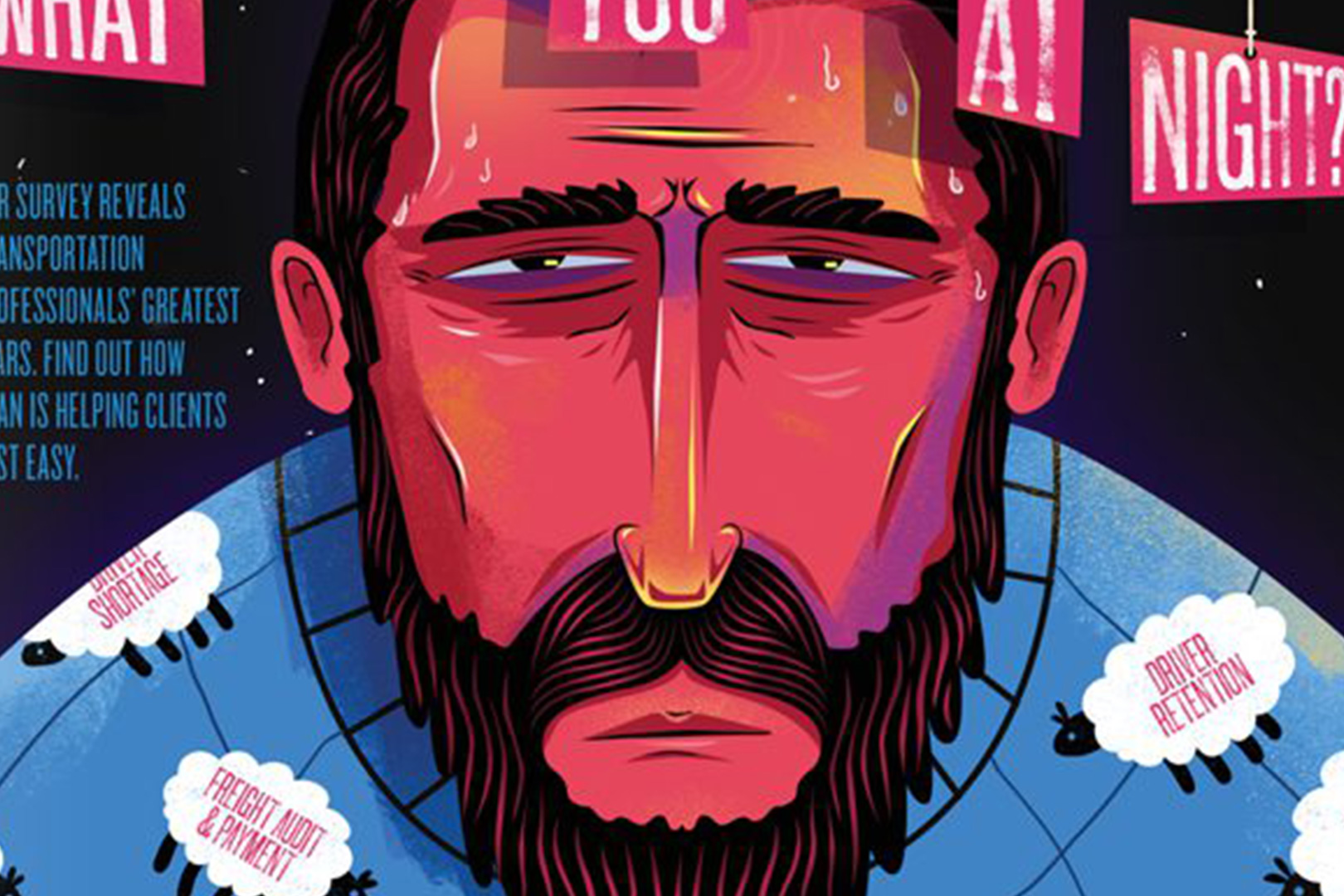 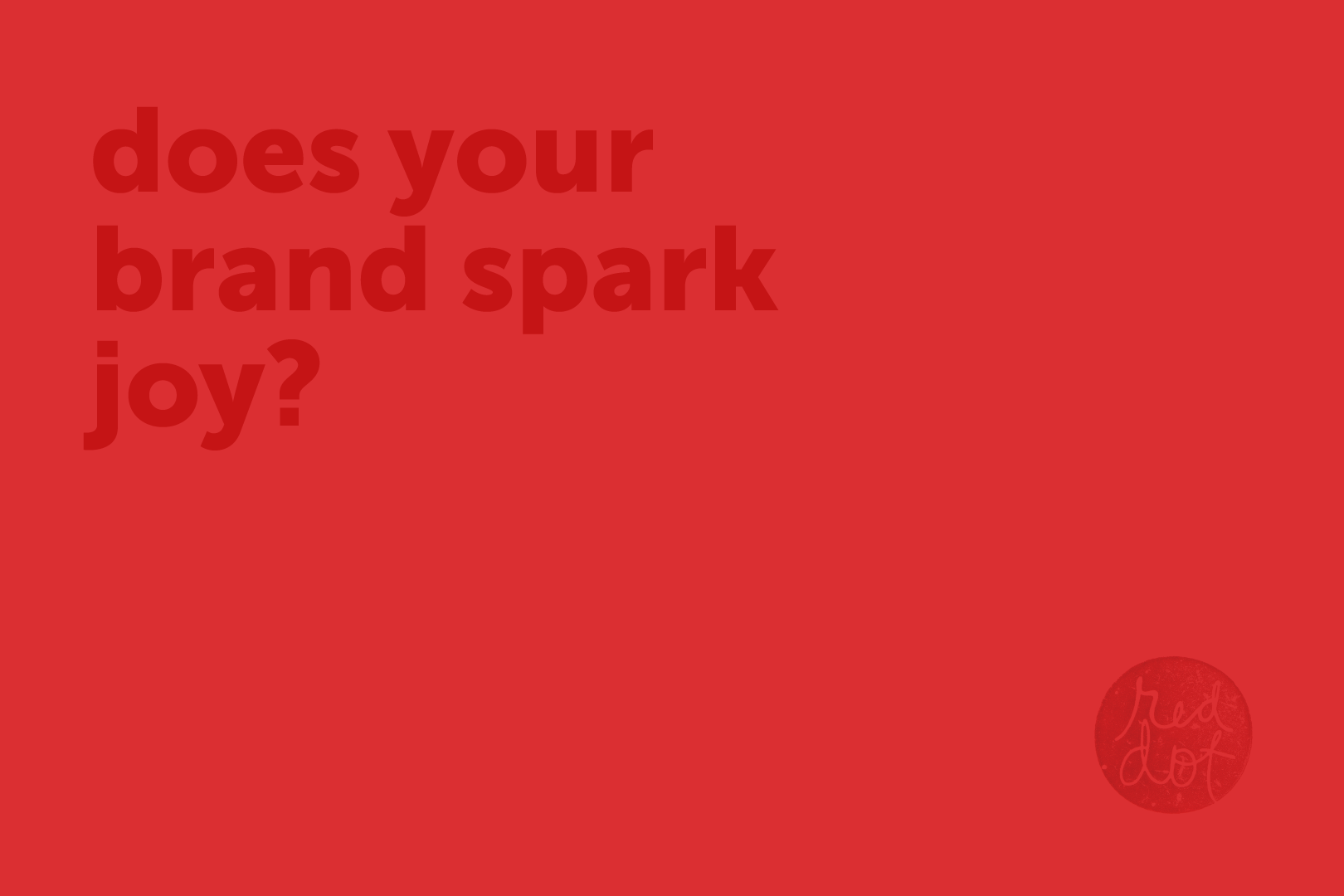 How to “Marie Kondo” your marketing 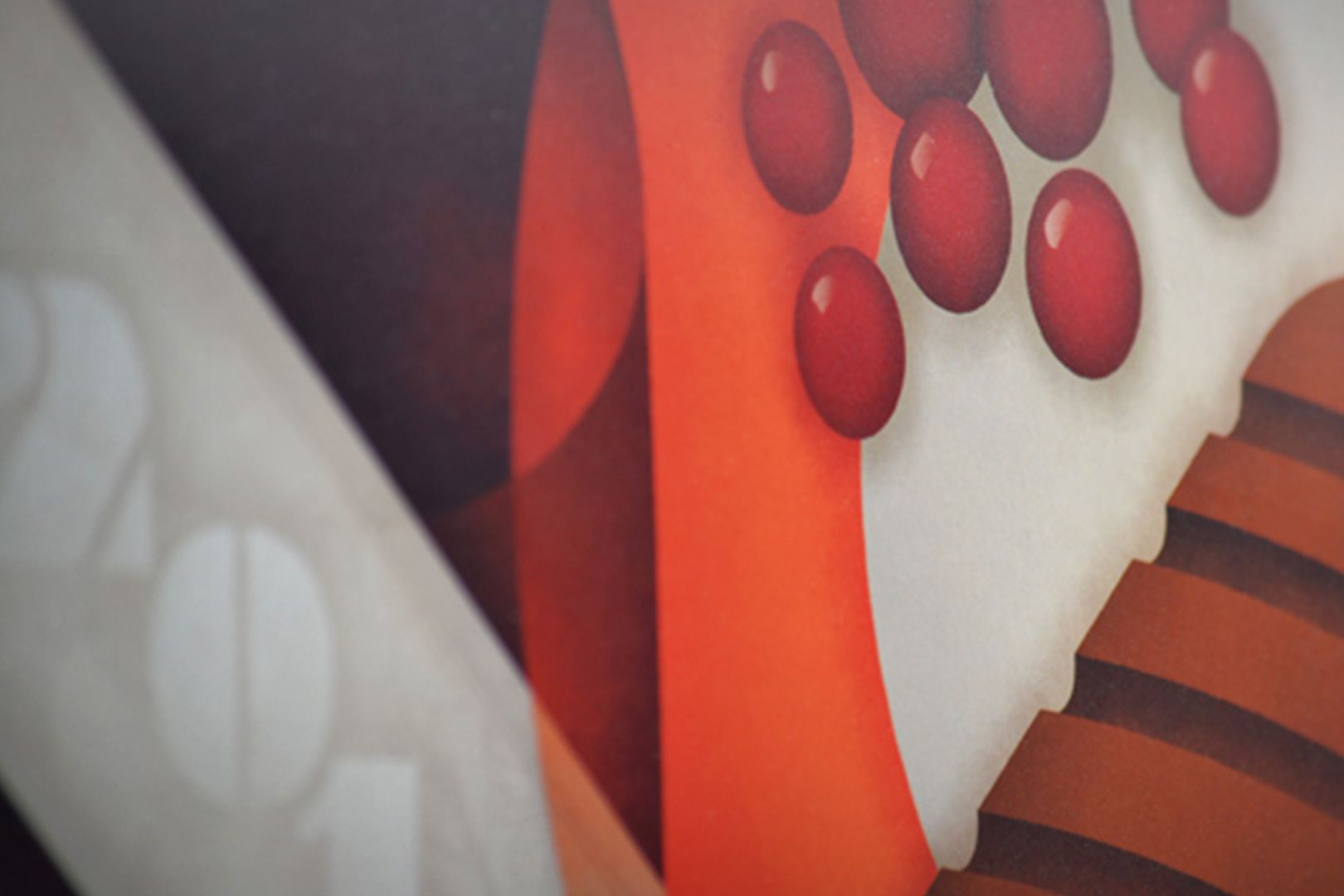 The poster inspired by Google