Ever wonder what Red Dotters do in our spare time? When we’re not strategizing, writing,  or designing? Well, in the case of Jenn, it’s more designing (and leading) as president of Art Directors Association of Iowa.

Jenn—that’s right, two n’s—does big stuff with digital design for clients at Red Dot, but as president of ADAI, she also shares her skills to advance the work of designers across the state. The non-profit organization serves professionals and students involved in graphic design in Iowa, and hosts an annual award exhibition celebrating the success of designers.

“Being on the board of ADAI has been a great way to stay involved with the local design community,” says Jenn, who has been on the board since 2014. “I have expanded my network, worked on amazing creative concepts each year, and have helped share the great work created in Iowa.”

Tell us about how you got involved with ADAI:

“When I joined the board in 2014, the organization was dwindling. The current board members reached out for new members to take over. A handful of us joined and we made the decision to combine the annual student and professional shows into one big event. In years past, the student show was a free event in a donated space that very few were attending. Our goal was to put young, fresh designers in the eyes of professionals to help them get into the workplace. And ideally stay local! This was a huge success. Our membership and event participation has grown exponentially each year and continues to grow. We also decided to do the exhibition as our main event each year. This allowed us to focus all of our time into making it a great show!”

As president, what are your primary responsibilities with ADAI?

“As the team lead, I make sure everything gets done each year – student outreach, design of show concept (main concept varies each year), finding judges and assisting with the judging process, raising money, event planning, social media, and award design.”

What is one of the best benefits of being an ADAI member?

“Being involved in ADAI has built great connections with local designers and agencies as well as learning and gaining fresh insight from student designers. Having the opportunity to work on a creative concept with other brilliant designers is great, especially when you are the client. There are no boundaries on where the design can go.”

Share something you’re most proud of as ADAI president.

“Last year we decided to incorporate students into ADAI even more by having Student Ambassadors. Those two students became board members the following year. It is a great resume-builder with amazing experience, and gets you noticed by possible employers.”

ADAI is always looking for new board members. Reach out to adai@artdirectorsiowa.org if you are interested! 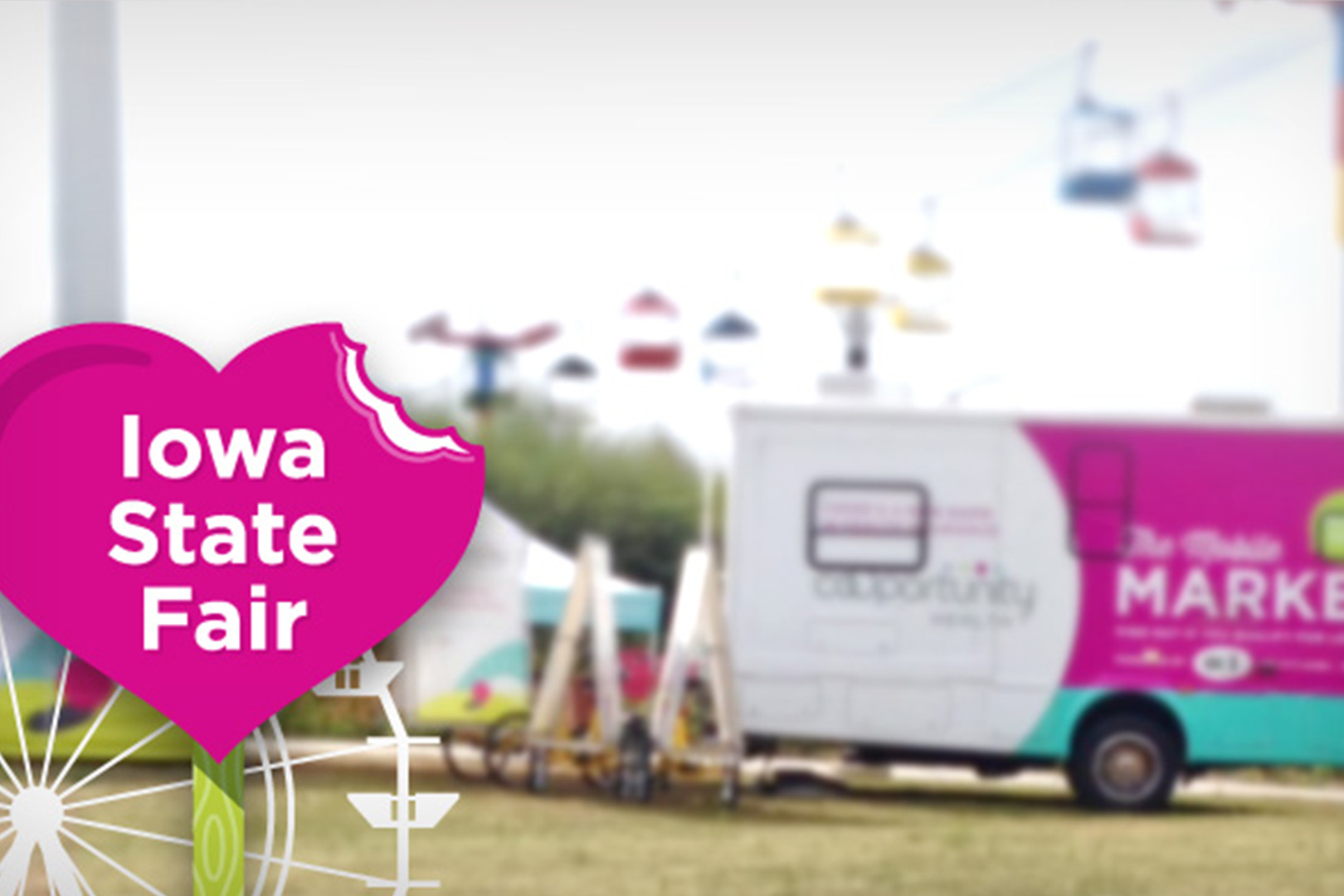 CoOportunity at the Iowa State Fair 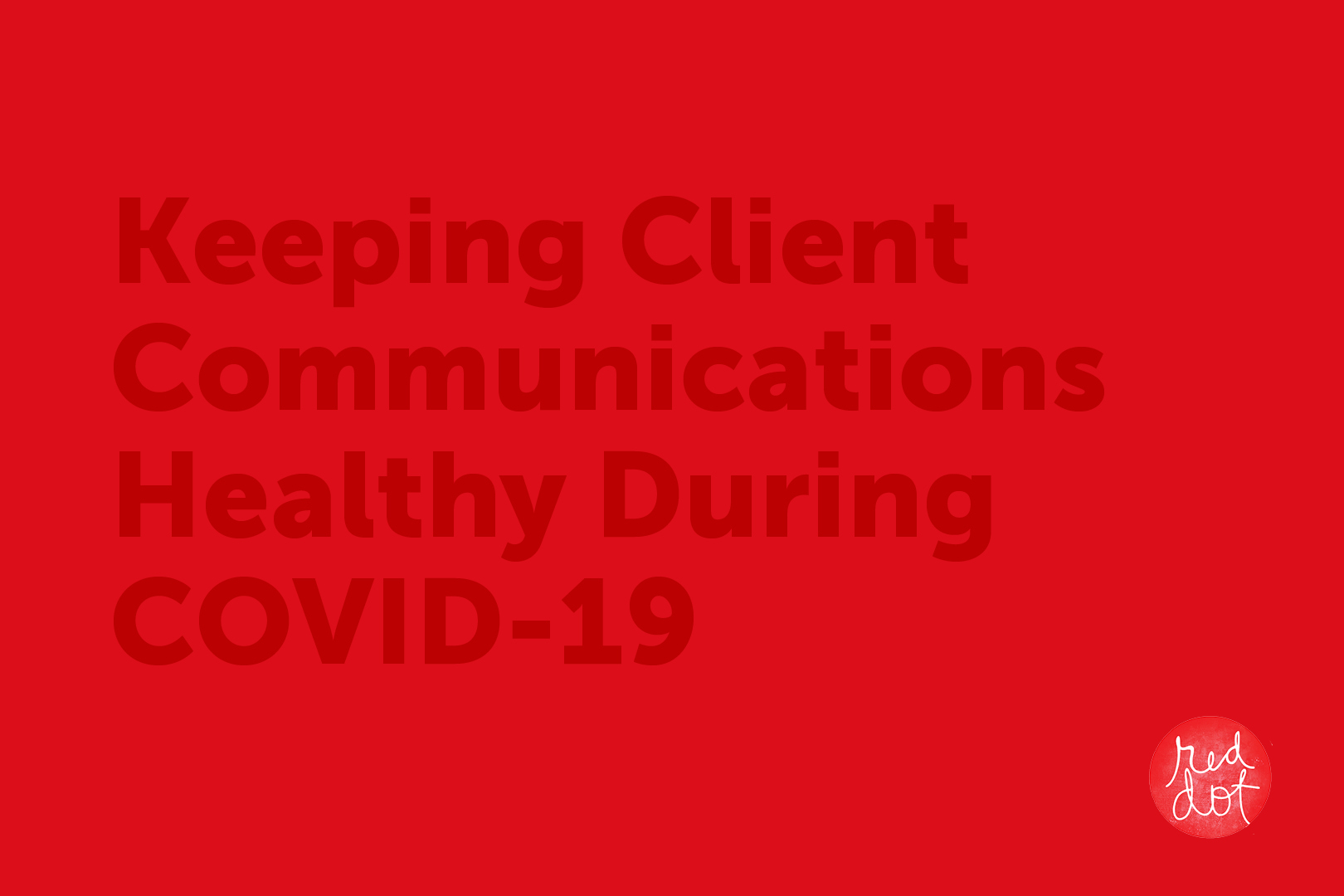 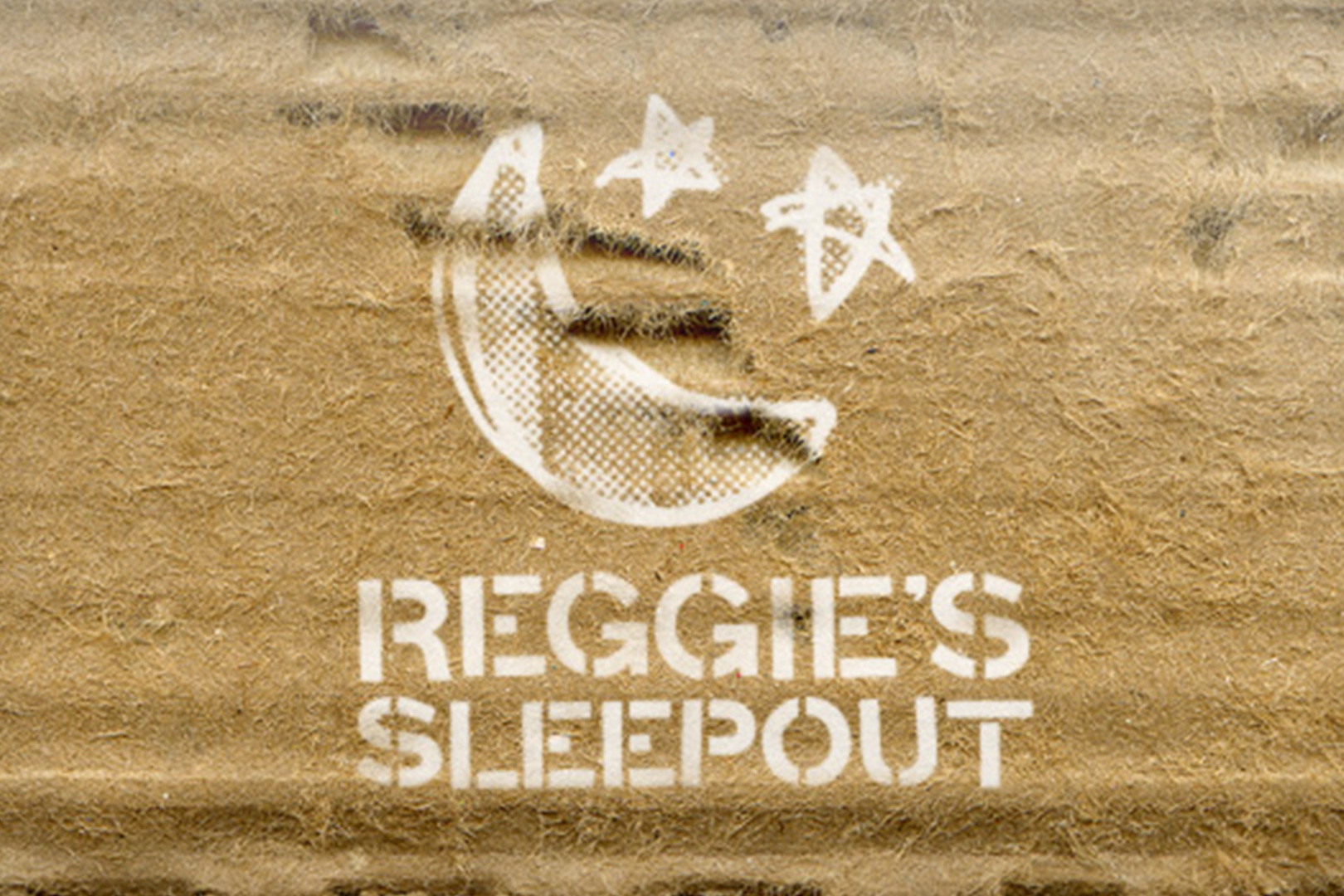