Nobody does grand openings better than Red Dot. And we’ve got a dancing monkey to prove it.

When a new client partner asked for Red Dot’s help planning the grand opening of an indoor adventure park in the Des Moines metro, we literally jumped for joy (and that was before the trampolines were installed). Because grand openings should be, well, really great. We made sure the public debut of Urban Air Adventure Park in Ankeny soared swiftly to the next level.

Even as the grand opening date kept changing, our team remained as nimble as ninjas on a warrior course. We targeted audiences and executed a strategy for digital, print and broadcast advertising. We infiltrated mailboxes and car radios. We recruited social media influencers to unleash a buzz about the place that was impossible to ignore. We lured newspaper, radio and television reporters to cover the event – including one who broadcast live all morning from zip lines, obstacle courses and extreme trampolines at Urban Air.

Then, on a cold and drizzly opening day, we blew up giant balloons, riled up hundreds of customers waiting outside, and donned a monkey mascot suit to delight the littles.

The result? The most successful grand opening for any of our client’s Urban Air franchises yet. And maybe a moonlighting job for a certain member of our PR team who really rocked the monkey mascot role. 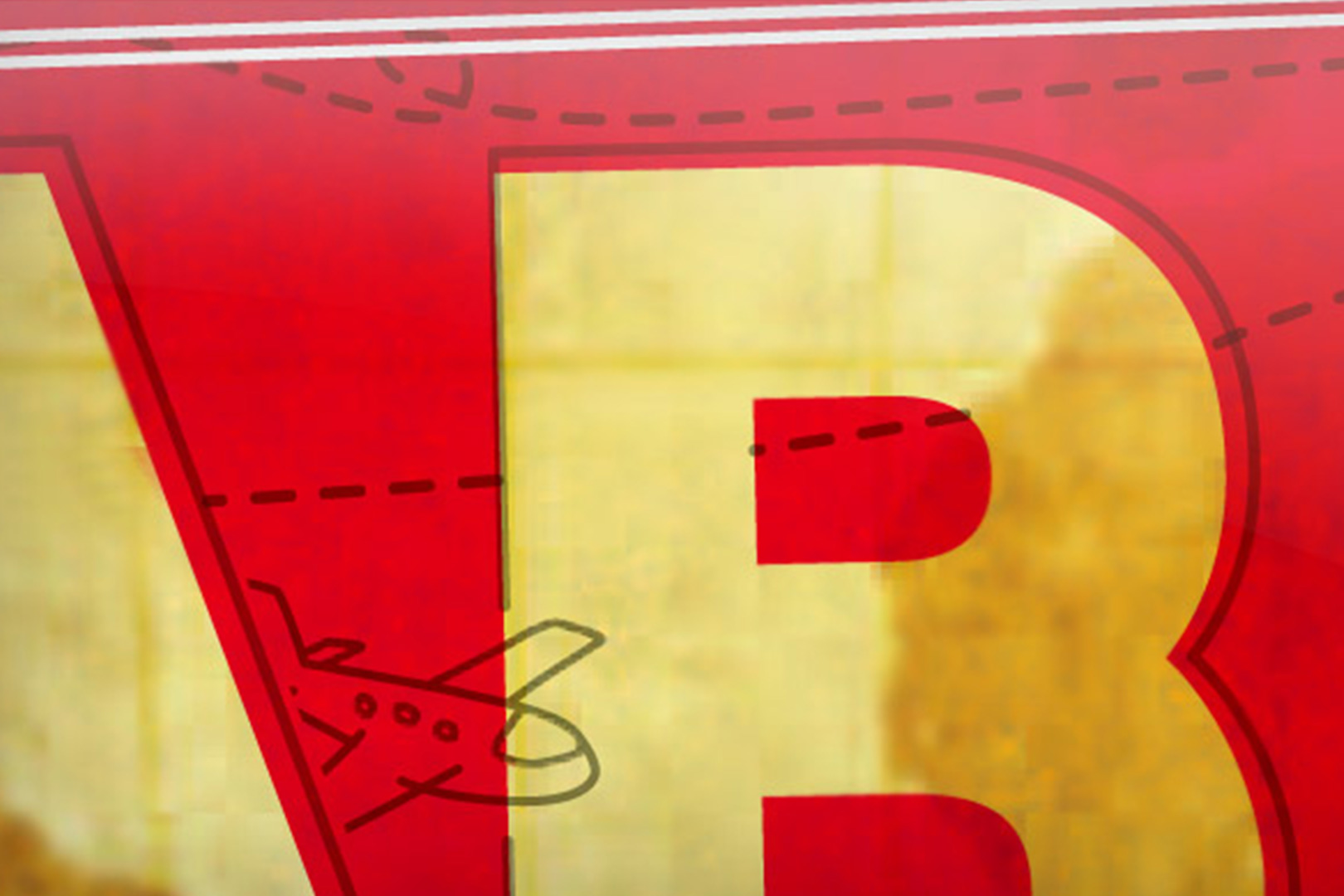 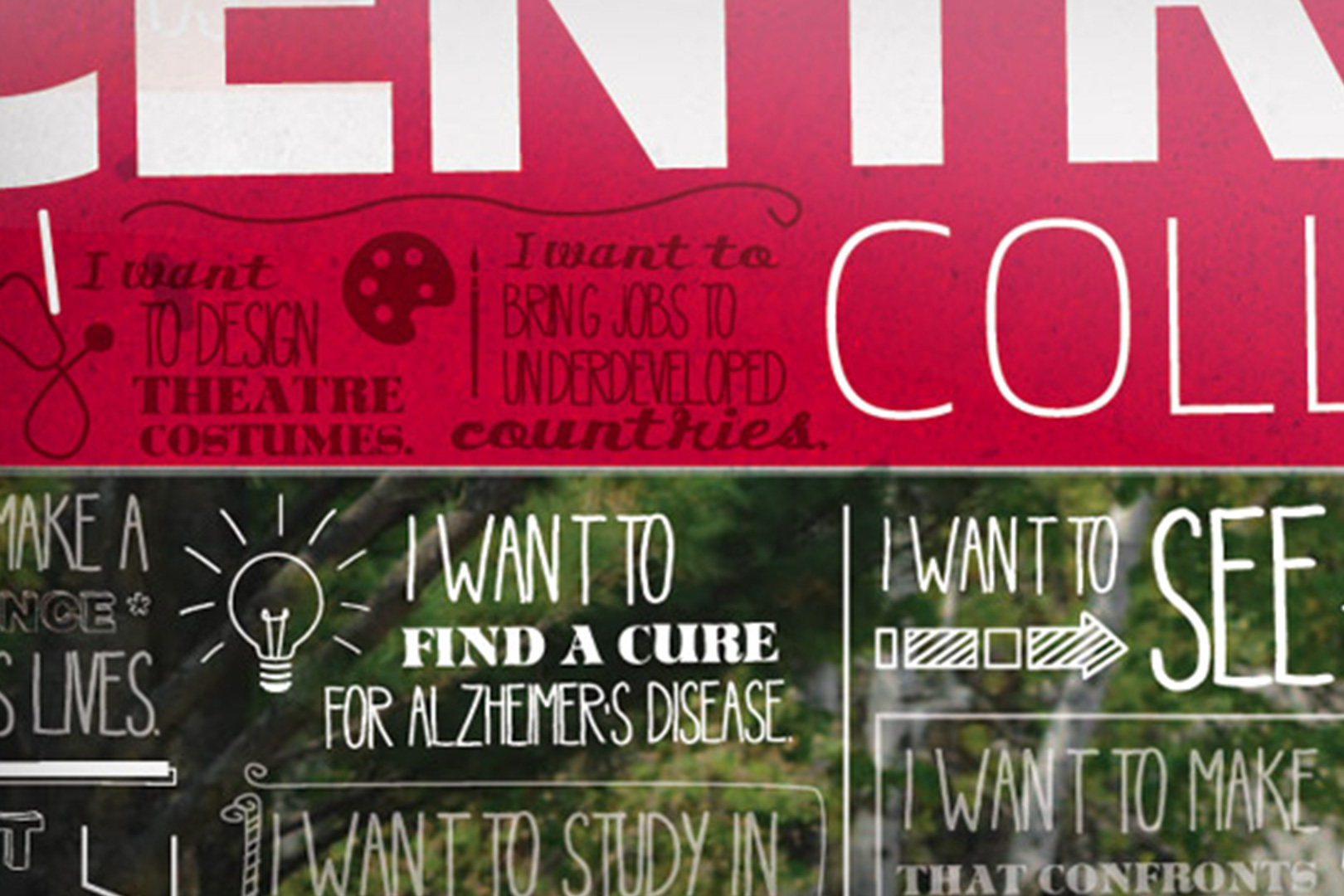 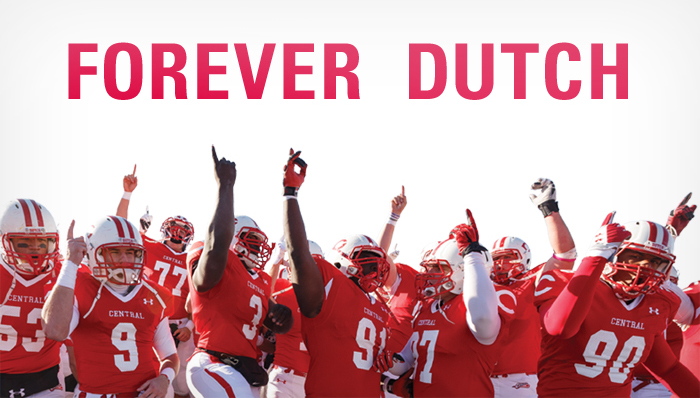